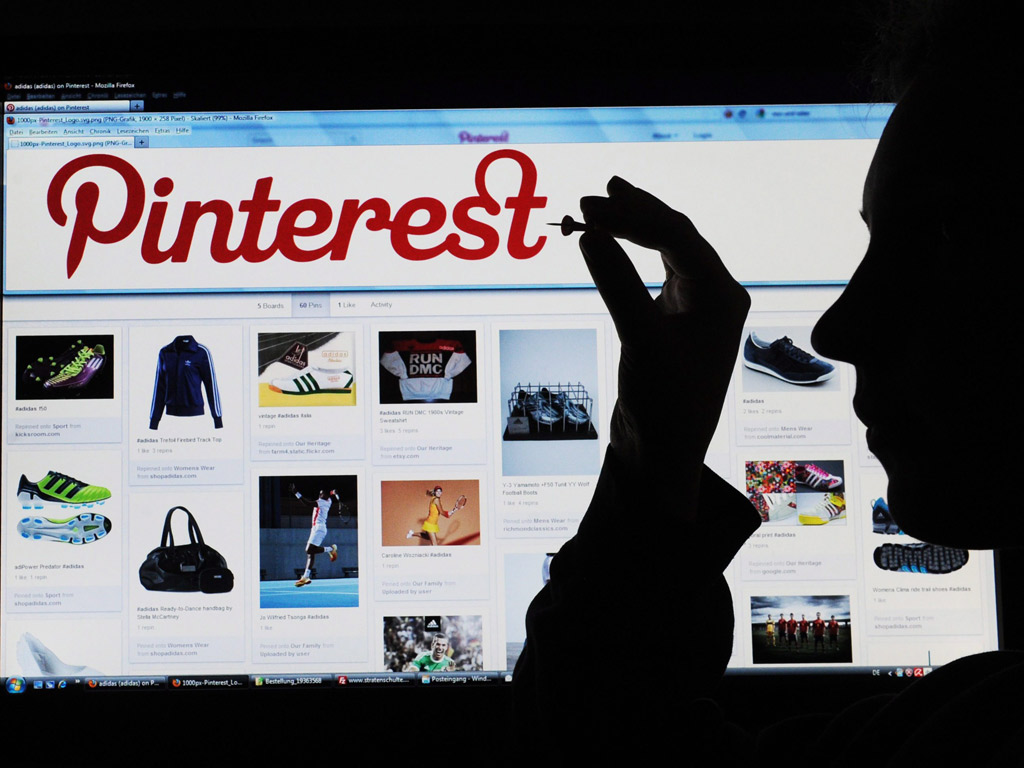 Pinterest, the scrapbooking social powerhouse, announced last week that they would be removing all “affiliate links, trackers and redirects” from their site.

The most influential Pinterest users, commonly called “power pinners”, utilize affiliate programs to earn fees for referring new customers to brands or products. By removing these links, Pinterest will no longer allow these users to earn money via Pinterest. Although they have removed certain affiliates in the past they have not previously announced a ban.
With over 70 million monthly users actively viewing and pinning products to their boards, rumors have been circulating about ways for Pinterest to monetize their service and drive more sales through the channel.

Some of the new ways for Pinterest to monetize may include:

Promoted pins launched early to mid 2014 and made quite a splash. Advertisers like Kraft and Gap were able to debut their products with an accompanying logo on Pinterest. Promoted pins are exclusive – brands must be accepted into the program, and expensive. Although, the network has also recently (and quietly) introduced ads.

The news about a potential buy button is not unique to Pinterest. It has been reported that Facebook is working in conjunction with Stripe on a buy button, allowing users to purchase items through ads and posts. Similarly, Twitter offers an in-feed buy option, also powered by Stripe.

While Pinterest maintains that the ban on affiliates was done as a protective measure for its user base, it is also seen as a defensive move. A statement from Pinterest was included in Wired last week noting this, “Recently, we observed affiliate links and redirects causing irrelevant Pins in feeds, broken links and other spammy behavior. We believe this change will enable us to keep the high bar of relevancy and quality Pinners expect from Pinterest.”

As Pinterest identifies new revenue channels, it is evident that affiliates will play a much smaller role. The social network is already considered an ecommerce powerhouse with many copycats implementing similar design and user experience. Next they will need to compete for ad dollars against the big guys: Google, Facebook, Twitter, Amazon and eBay.

Looking for more valuable tips and insights about Digital Marketing? Check out my other posts at https://konacompany.com/author/kelly/ or connect with me on LinkedIn or Twitter.