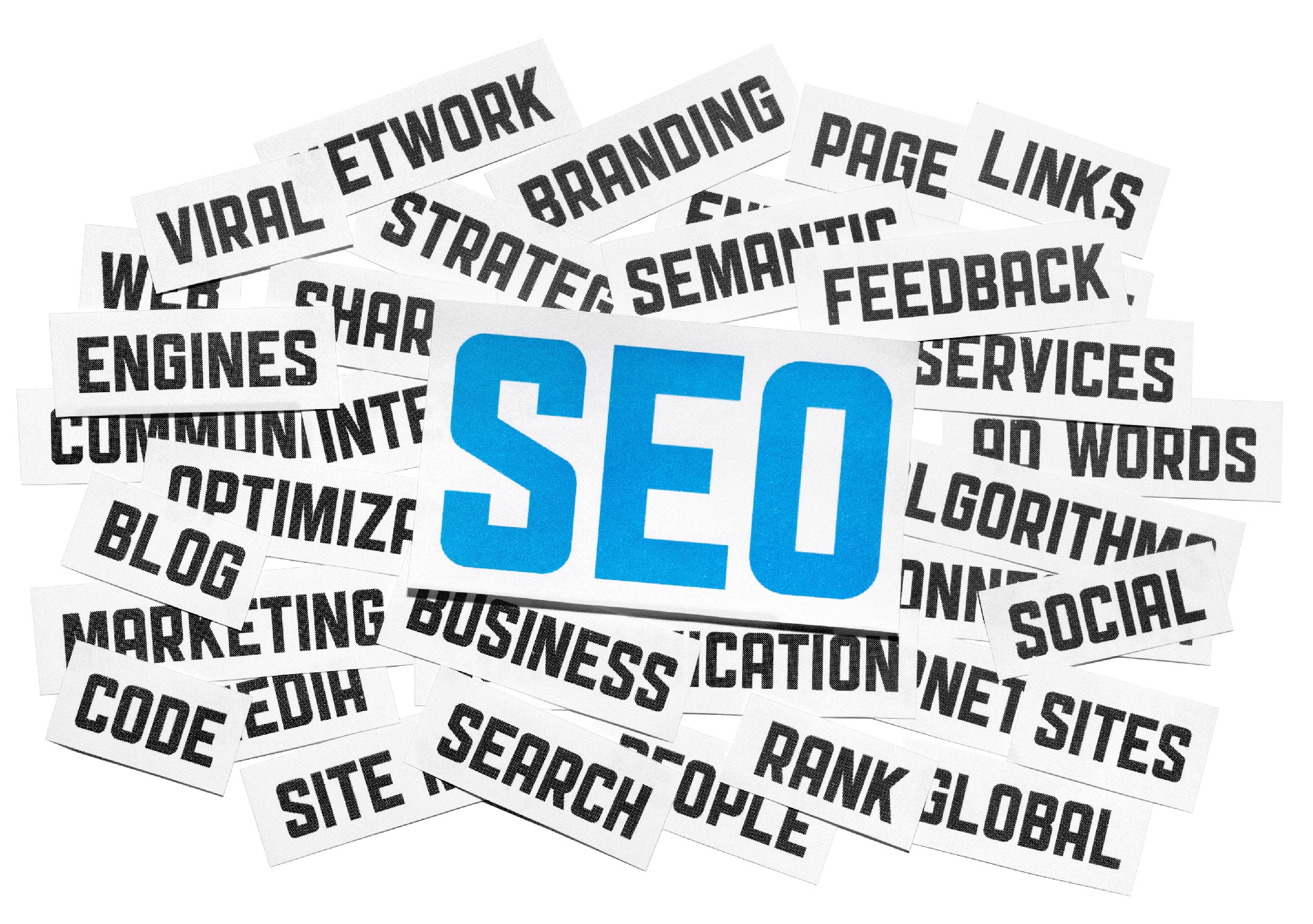 Much of the dust has settled now since Google’s Hummingbird algorithm was officially revealed last September.  If you aren’t familiar with Google’s Hummingbird, the basic premise is a re-designed search algorithm that uses semantic search to increase the accuracy of the users SERP’s (Search Engine Results Pages) based on their intent and contextual meaning from their conversational search.  In lay terms, Google’s algorithm doesn’t just take into consideration specific keywords within a search, but rather shows relevant links on SERP’s based on the overall query.  From an SEO perspective, this can greatly impact the way pages are ranked within Google.  From a marketing perspective, this can be a game changer, if not managed properly.

Recently, Dr. Peter Meyers posted a blog about the design changes to the SERP’s from Google with before and after images.  While these changes have not been confirmed as permanent, there are many significant things to note.  Two factors we noticed that will effect on-page SEO for many websites are listed below.

1. The title font on SERP’s are slightly bigger that before

2. Titles will no longer be underlined

In a more recent blog post, Dr. Peter Meyers discusses how these subtle changes will have a dramatic impact on your title tags within SERP’s. Most marketers have become accustomed to the traditional 70 characters for our title tags, but that is no longer the case and there really is no ‘set’ number. In reality, Google is calculating the pixel width of the characters you use in your titles, a maximum of 512 pixels, anything beyond that is abridged. According to the research of Dr. Meyers, the new sweet spot for the title tag length is 55 characters.

This information should not be considered a five alarm fire, you do not have to go and adjust all the titles on your site immediately. If you focus on the titles of your foundational pages while previewing the snippet and ensuring you’re using the right keywords that is a good start.

We’ll be keeping an eye on updates as more information becomes available so check out our Linkedin, Facebook, or Twitter for future updates.

SEO in the time of Covid19

With the unfortunate spread of Covid-19, people around the world are grappling with issues related…